ConnectArch Summit: gathers more than 10 thousand people throughout the event Ended today (22) O ConnectArch Summit “Editing design”, promoted by the brands Eliane and Decortiles, that gathered in the days 20, 21 e 22 big national and international names of architecture and design to rethink personal and collective identities, innovations, creativity, usage and consumption habits in a constantly changing and accelerating world. Edson Gaidzinski, Jr. - CEO of brands, welcomed the public and recalled that the event is part of the celebrations of 60 years of Eliane Revestimentos. The executive mentioned that networking is also giving something back to the other and that the ConnectArch Summit is a gift for professionals and students in the segment.

To close the content loop, the afternoon guests went: Giulio Iachetti, designer based in Milan; or Italian Ferruccio Laviani, who is KARTELL's art director and famous for the work done for the Dolce brand stores & Gabbana and her stylists; Tsuyoshi Tane, Japanese architect recognized worldwide for his award-winning projects and buildings such as the National Museum of Estonia and the Kofun Stadium - which will host the next Olympics; Gustavo Martini, Brazilian living in Milan, Next Generation Designer of the Year award winner; e Gregory Bousquet, from office Triptych.

The first speaker of the day Giulio Iachetti talked about the roots and perspectives of the ‘Made in Italy product’ in a changing world. The designer highlighted the unique way in which Italians used design as a tool for transformation in situations of poverty and crisis. Another subject addressed was sustainability, that in his view, is to produce objects that will last for a long time. Iachetti stressed that it is necessary to look at the past tracing a new path for design in the future in a post-pandemic world. 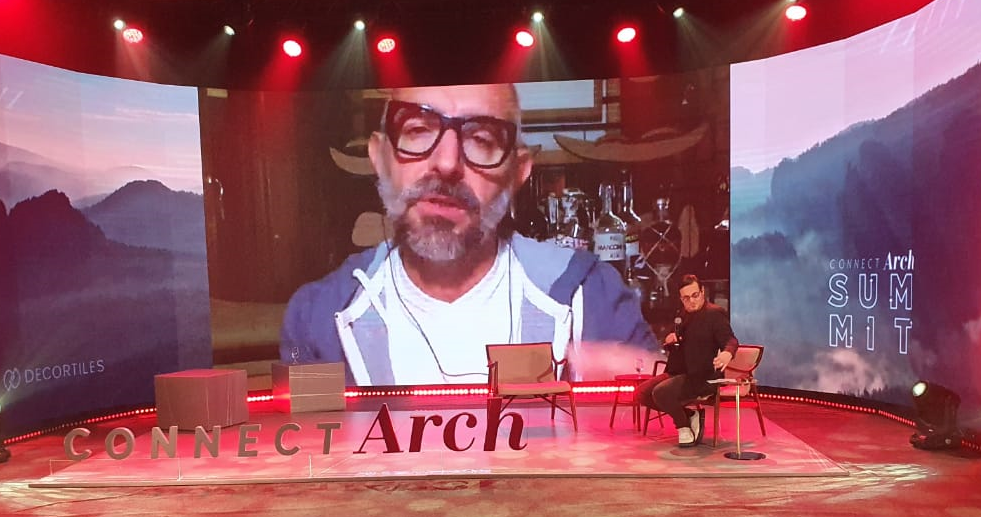 Then it was time for Ferruccio Laviani who looked at the theme of Art, Fashion, Architecture: contamination zone design. The architect who signs for big brands like Dolce & Gabana, said not to worry about being known for a characteristic trait, but that your projects have different aesthetics. About sustainability, noted that recycling is a sociocultural issue. He also stressed that to work with plastic, the great villain of the 21st century, it takes technology and research to use and reuse the material properly. 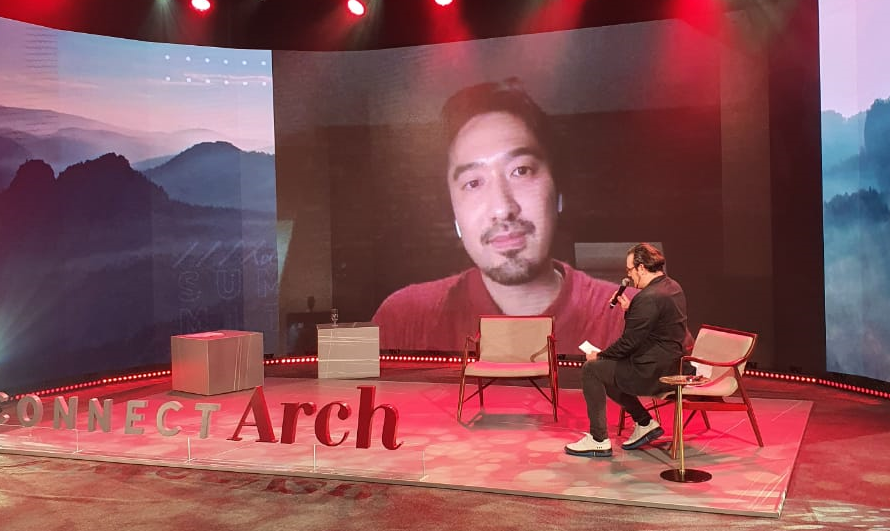 Recognized for the historical archeology work done before starting his award winning projects, Tsuyoshi Tane talked about his creation process, which is manual. The architect said he recognized the strength of the computer, but you also know the limitations of the machines, so you prefer to create with your hands. The professional explained how he uses the memory of the place as the guiding principle of the work. For him, the architecture belongs to the place, and completed by saying that the functionality of the building is always altered by humanity. On the macro theme of the day, Tane says that sustainability should also be thought of in socio-cultural terms. He added that instead of demolishing a building or a house, we should think about how to modify it, innovate it and continue what already exists. For him, this is also respect for the environment. 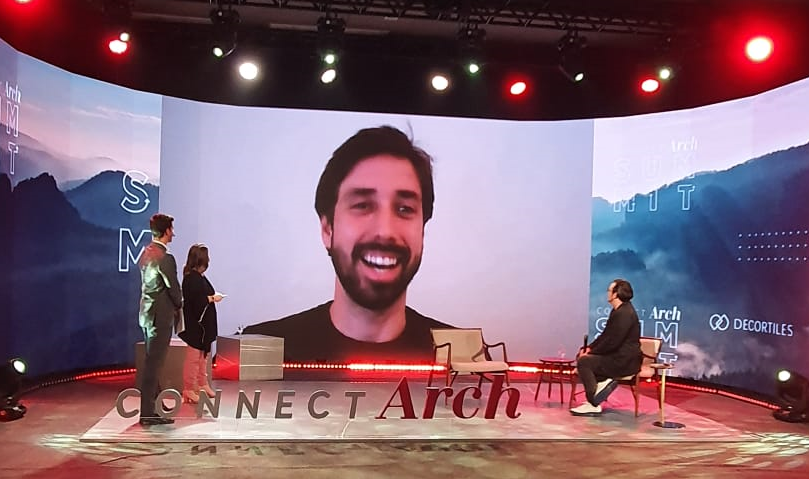 Design beats time was the theme addressed by Gustavo Martini. The professional told about his creations and inspirations and brought the vision of Italian design, determined by a Brazilian living in Milan. For him, design is an essential tool to change the perspective of the environment, stressed that intelligent design can be timeless, with great respect for the raw material itself. Ended with the following sentence: sometimes it doesn't matter your qualities, what really interferes is how you present your idea. 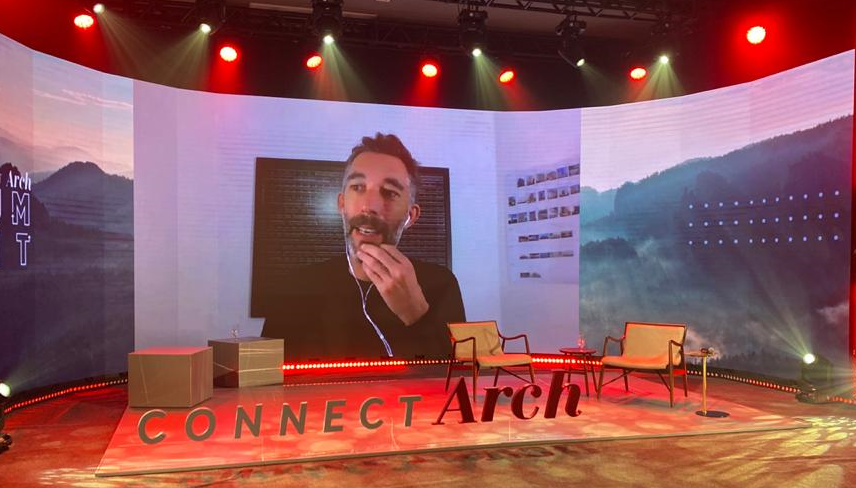 Ending the night, Gregory Bousquet, from office Triptych brought the theme new territories - disruptive and innovative paths to the city. The professional recalled that the efficient architecture, didactic and real is who will change the megalopes, that need an immediate transformation. He also said that thinking about a more sustainable city is reflecting on the word completely, with all its pillars: environmental, social e cultural. For him, the professional of architecture has the responsibility to design thinking about the city as the biggest reception area for the human being, always rethinking the use of green areas that need to exist. He concluded by saying that nature is fundamental in architecture.

Watch the video with the best moments of these 3 dias de ConnectArch Summit: